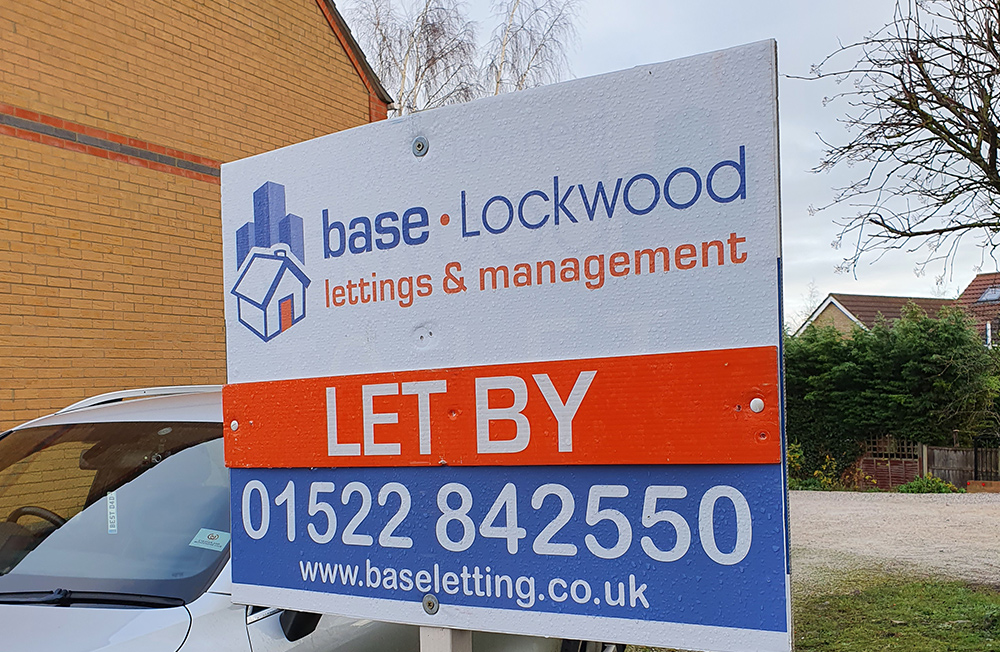 Currently leaseholders are paying not only for a mortgage but high ground rents, alongside maintenance charges. Within some contracts between the freeholder and leaseholder for some houses and flats, there were clauses which stated sharp increases over the leasehold period.

At the moment, the extension on the leasehold can only be for fifty years and pay ground rent, with those in a flat doing this possibly on multiple occasions with a ‘peppercorn rent for ninety years’. These peppercorn rents, were on average set at a low ‘peppercorn’ rate but increasing nearly double every ten years. This led to an outcry as for these homeowners, it felt merely like they were renting their own property and leaving these homeowners with large bills.

These new reforms mean that leaseholders will be able to extend their leasehold for up to 990 years with no ground rent, this was announced today by Robert Jenrick (The housing secretary). There will be an online calculator for leaseholders to use to find out how much it could cost them if they wanted to lengthen their leasehold or alternatively buy the freehold. Alongside this, they are also getting rid of ‘marriage value’ costs.

This has been noted to be one of the biggest changes in the housing market laws for around forty years. For some, this new legislation could save tens of thousands of pounds. Part of this, means the government is now establishing a ‘Commonhold council’, to prepare homeowners for the change, as it brings in the preferred ownership of new homes being common hold which follows other countries around the world. Commonhold allows homeowners to own their property which is in a building or estate with no limit on how long you will own the property for.

The building or estate is then managed by all those who own a property in the facility via a commonhold association.

Base Lockwood acquire the Lincoln portfolio of 3D Lettings

Base Lockwood are delighted to announce that we have acquired[...] 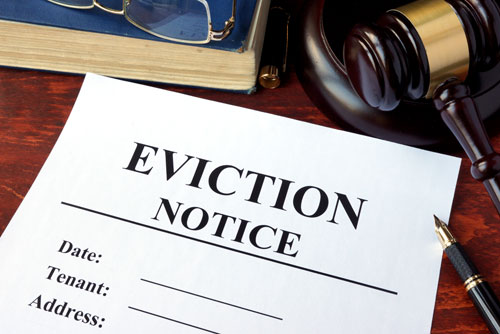 Today saw another extension on the eviction ban in England,[...] 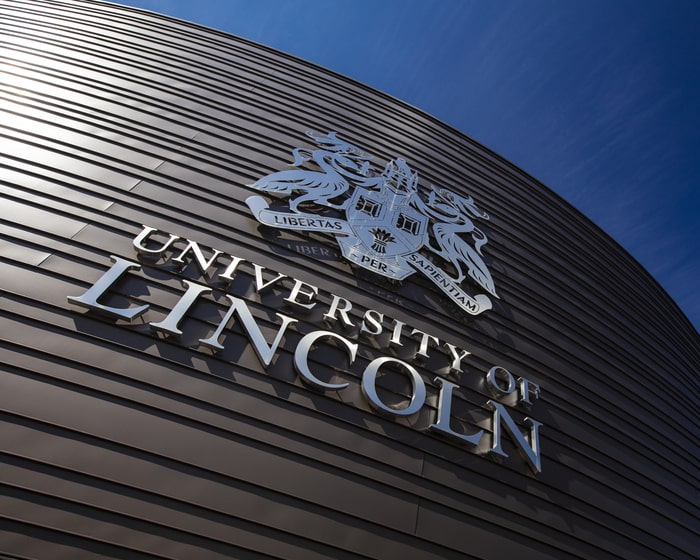 We are now in our 2nd year working for local developer[...]

Please get in touch

Send us an email and I'll get back to you, as soon as possible.